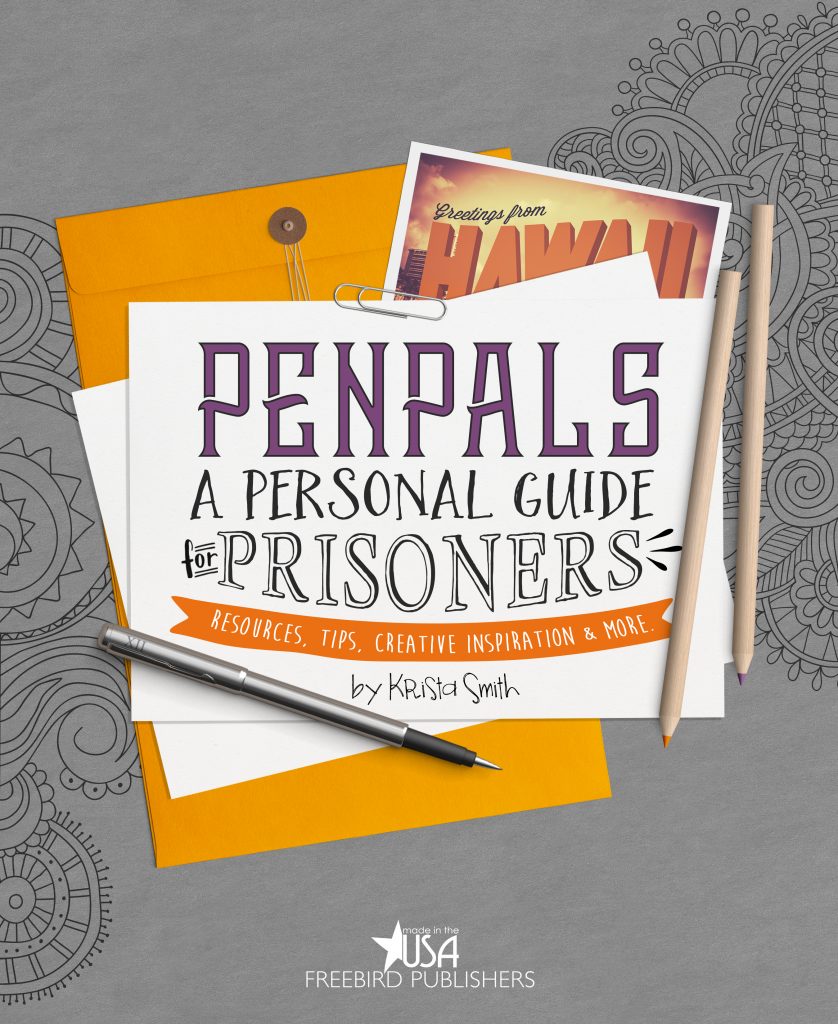 At the end of every year most Americans spend their time preparing for and recovering from family dinners and other events. It’s the time for gift giving, decorations and other festivities. For days after comes the diets and the yard sales, a time to discard the old to make room for the new. It’s also a time of giving of one’s self to the less fortunate. A time to extend a helping hand, a good word, or just a seasonal greeting card. It’s a time to help our fellow man.

Some of the most helpful gifts, given or received, are the words of encouragement that often last a lifetime. The words of caring from one to another, even those of a total stranger. During this time of giving, and the days that follow, take a minute to give words of kindness to those who need them the most, give a letter or a card to a lonely prisoner.

Currently there are over two million Americans incarcerated across the country. Over eighty percent of those prisoners are non-violent offenders who suffered from a single lapse in judgment, many of those are young people and children who simply wanted acceptance. Those incarcerated people are likely the ones who are in the most need of encouraging words from anyone willing to give them. They need the kindness of those who are willing to give, those who are willing to be a part of changing a prisoner’s life for the better.

During the holiday season, more than any other time, pen pals are needed to breath hope into hurting souls.

Those who choose to become pen pals now have safer ways to correspond with prisoners than ever before. Today’s technology, on sites such as Penacon.com, Writeaprisoner.com and Friendsbeyondthewalls.com, has brought email to the fingertips of most prisoners which offers a more secure way to correspond with the incarcerated community.
Now, more than ever, web-based pen pal sites have features that allow communication with prisoners without sharing a physical address. And, with more prisons using email services like JPay and Corrlinks (inmate emailing) it’s easier than ever to begin a pen pal relationship and getting to know these men and women before sharing a physical address (if ever). The email feature provides such a high level of security that most pen pals are not bothered by the crimes the prisoner may have been accused of.

Those who wish to share their joy, by changing the life of a lonely prisoner, can visit: www.Penacon.com.