Nationwide pen pal company takes the next step, to help incarcerated people with a hand up in life. It is common knowledge that everyone possesses their own unique talents and skills. Even companies have specialties, and those specialties can be used for the greater good. At www.Penacon.com their specialty is connecting prisoners with people on the outside, safely. Now, they use their specialty to help faith-based organizations and individuals connect with prisoners at no cost to those willing to mentor a prisoner.

Because the prison system can be a painful and damaging process for inmates and their families, these individuals are often in great need of being treated with dignity and compassion, as most faiths call people to give. Prison Ministries works with inter-religious groups and government officials to assist inmates and their families, as well as those on parole, supports summer camp programs for children of people who are incarcerated and calls for reform not only of the prison system but of the criminal justice system. Leaving only open communication with the prisoners as the most difficult part.

Now, thanks to the initiatives of www.Penacon.com, those who wish to meet a prisoner can without fear. In the current day and age, neither our prisoners nor the prison ministries in our communities must suffer from a lack of communication. In recent years technology has become so advanced that caring people in our communities can reach inside of a prison, via email, and touch people just like those they wish to serve. What often goes unnoticed is that when two friendly people meet, they are no longer alone.

Due to the growing awareness of much needed prison reform, people from all walks of life are called to interact with prisoners. As of December 21, 2018, a new law called the First Step Act has made provisions for faith-based groups and other Americans to get personally involved. Those who want to be a part of this movement can take advantage of web-based pen pal services that have features that allow communication with prisoners that do not require the sharing of a physical address. And with more and more prisoners using email services like JPay and Corrlinks (inmate email systems) it is easier than ever to begin a pen pal friendship and get to know a lonely American prisoner before sharing a physical address (if ever). The email feature, on many sites, provides such a high level of security that most current pen pals are not even concerned about the crimes the prisoners may have been accused of. 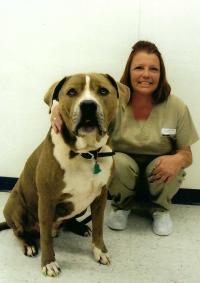 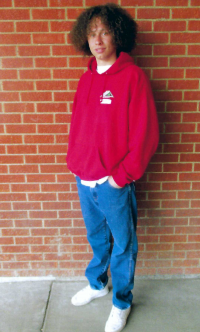 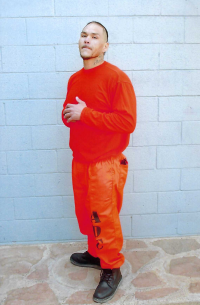