Web based pen pal company identifies regular correspondence as a positive step in fighting crime and recidivism. As with many people, prisoners gravitate to places where they feel wanted and accepted. While incarcerated, prisoners seek that connection to the outside through letters and phone calls with even the newest of friends. Most prisoners are known to stand in a mail call line, even when they are expecting nothing to arrive. A well-known Pen Pal service (www.penacon.com) gives everyone the power to fight crime and recidivism with messages and letters of encouragement.

As inmates live out their sentence, their time should be spent rehabilitating their behavior and giving them a new perspective on their actions. When you know better, you do better, right? Well what if the friends and situations of a person’s past, which led to mistakes, does not change. They are bound to repeat their indiscretions.

A recent study by the U.S. Sentencing Commission found that 49% of released prisoners in 2005, re-offended within an average of 2 years following their release. The number is staggering, but where do we go from here? We change how we think about prisons and sentencing.

Penacon.com believes that the secret to fighting crime is change, change in the minds of prisoners who will one day be released to their communities. Who will one day have to choose between right and wrong, who will have to make that ultimate choice to be what is expected of them by those that they love? They also believe that this secret can be fulfilled by anyone who is willing to send a text or email of encouragement to those who need it most.

Over the past couple of years Penacon.com has perfected a safe and secure web-based business that allows anyone to correspond with a, or many, prisoners without ever revealing their personal information. This means that a pen pal does not have to provide an address like before and can safely withdraw at any time.

At Penacon.com, they connect people inside prison with mentors, friends and loved ones on the outside. Unlikely friendships unfold when two people with completely different backgrounds exchange letters together. As they encourage each other, they develop a friendship rooted in trust which quickly begins to transform their hearts. 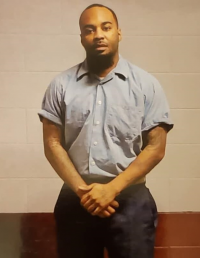 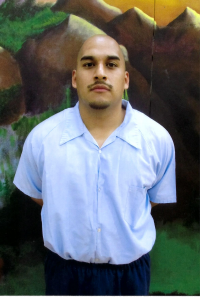 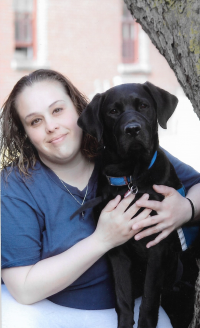 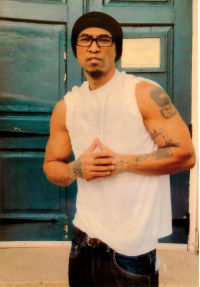 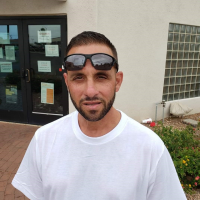