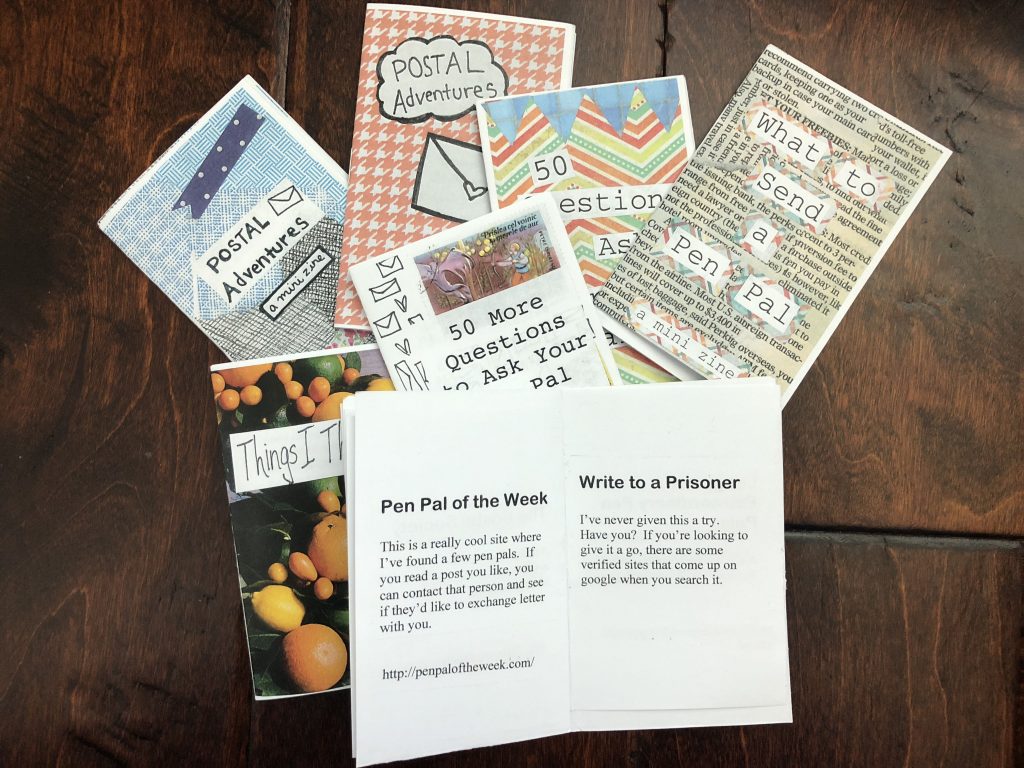 The countdown has begun, and the candidates are in line. Next year is election time and both sides are sounding their calls to action. In 2020 Americans will choose who will be president, depending on who they believe will do the most for the people. Among the many issues we hear every day one constant stands out. One issue that is brought to the forefront by all sides, it’s the need for prison reform and the end to the destruction caused by a broken criminal justice system. The people’s cry for correction began in 1991. After waiting decades for this country’s leaders to act, the American people decided to speak up for themselves and demand change. It’s people like Kim Kardashian, The Koch brothers, Jared Kushner, and the staff at Penacon (www.Penacon.com) who lead the way as Americans who continue to do all they can do to end Mass-Incarceration. Each have reached out to prisoners providing hope, changing one life at a time.

According to a recent population report provided by Jeremy Gordon-a former federal prosecutor who now works to free the wrongfully convicted-there are 177,326 federal prisoners alone. An estimated 85 percent of those prisoners are nonviolent people who pose no threat to society. Those nonviolent prisoners are locked up in environments that are violent and do pose a threat to Americans. In today’s Criminal Justice System hundreds of thousands of nonviolent prisoners are exposed to neglect, Malnutrition, Medical Malpractice, and threats of violence on a daily basis. But, the worst effect of a long prison sentence is the loss of hope.

American prisoners are people, social creatures. And people depend on one another to thrive. Prisoners are people who thrive on the efforts of those who provide hope from the outside. People who are imprisoned hope every day that they too can gain the attention of Donald Trump’s son-in-law; the most popular independent model in America; a pen pal service in North Dighton, Massachusetts; or just a caring heart out there who’s willing to write a letter.

For more information about how to change a life with hope and encouragement, visit www.Penacon.com. Search their prisoner profiles and write a letter, feel the warmth that’s found in a hopeful heart.