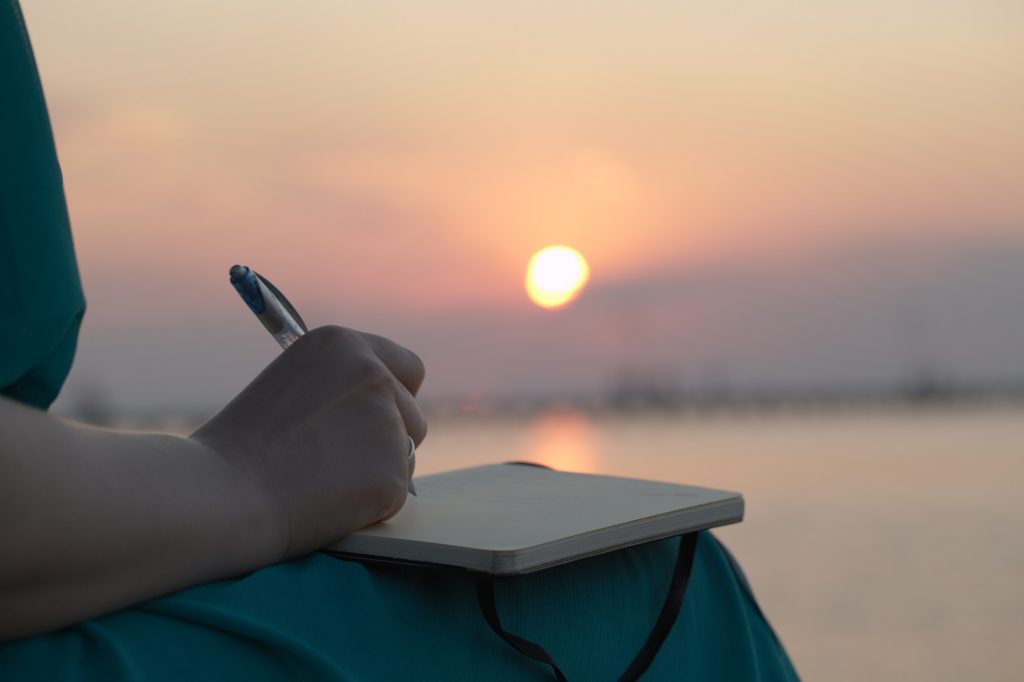 It’s understandable to be hesitant about writing someone who is in prison. And more than likely if I hadn’t been introduced to the prison world by a close friend then I myself may have been a bit on the fence about it. Over the years I’ve been pen pals with about 7 different prisoners. All of which have always been super appreciative of every letter sent to them and always respectable. I can only recall one unpleasant letter (which I’ll tell you more on later). You have to remember these guys (and gals) are craving correspondence with the outside world. Most looking for nothing more than a friend to help brighten their day.

Writing to prison pen pals can be very rewarding. Recently one of my pen pals shared some news that I helped him during his darkest time when he was actually extremely suicidal.

I started writing several pen pals back when I started Penacon.com. and still keep in contact with them to this day. We’ll call him John (for the purpose of confidentiality). I started writing John and even though I was really nervous about writing someone who was incarcerated for second degree murder. John was very polite and after a few letters had been exchanged I googled his case.

John had been in an argument with his girlfriend when he pushed her into a wall causing her to hit her head rather hard. She filed a police report against him in regards to this and 2 weeks later she died from blunt force trauma with a subdural hematoma. Even though John was convicted of murder he was appealing his case in hopes of only being charged with involuntary manslaughter because in his eyes, he didn’t intend on physically harming her and especially not in a way that would result in her death.

I couldn’t help but write and ask him about his sentence. He was very upfront with me about it all. And I’m not saying what he did was okay, I am however seeing it from his point after having spoke with him about it. You see John had an issue with alcohol. When he drank he became angry. When his girlfriend and him had a fight that night he’d been drinking and yes, he went too far. I could tell it was painful for him to recall the evening it happened and some of the details he shared with me. John admitted he was completely in the wrong and he was going through different programs offered through the prison to address the issues he had.

John and I became very close. During this time he ended up getting transferred to a new facility and lost the job he had within the facility and found himself with a great deal of downtime. I encouraged John to use his time to do something beneficial. He’d spoke about his experience with pen pals and how his fellow inmates were always envious of him for finding people to write so I encouraged him to write a book about it. Why not share your knowledge, John! Even though John didn’t find himself to be a writer he still took me up on it and started attempting to write this book. I sent him a few different books to reference and he was so appreciative.

Even though he didn’t finish his book it did help him through a tough time in which he didn’t have anything else to focus on but the negatives.

A few days ago I received a letter from John. Here’s a few lines from what he wrote.

I will always remember how you helped me through those really hard couple of months by talking to me, giving me advice, and giving me a project to do (sending me books and psyching me up to write my own). I was seriously suicidal as #@$! then. So…thank God for prison pen pal sites like penacon because thats how I met you! Wow–that just made me realize that penpal sites for prisoners do save lives among many other things. Woah…true story!”

And even though I had already been glad I chose to write John — at that moment I felt as if I had truly made a difference for the better in his life. I know that each letter is appreciated, but to know that I helped someone that deeply made my journey in this business seem so worthwhile. Believe me it can be a tough business to be in and it’s not exactly one that brings a great deal of money but the rewards such as this make it all worthwhile.

You too can help a lonely prisoner. Browse the profiles on penacon.com and find someone today! Are you nervous about sharing your address? Consider taking out a PO Box if even for a 3-6 month period to just give it a try. You can really make a world of difference in someones life.

One thought on “Hesitating to Write a Prisoner?”