The #MeToo movement continues to show its strength as it takes on its greatest foe, abusive United States government officials. In recent years the #MeToo movement has become well known in many American communities. Its effects have been widely noted in the entertainment industry from Los Angeles, California to New York City, New York. Recently, the movement has been reaching for justice on behalf of those who have been victimized by United States government officials. Those who are victimized simply because they are easy prey due to being weak or different.

A little over a year ago the New York Times published a story about sexual harassment suffered by female prison guards in the Federal Bureau of Prisons. The article identified the attackers as male prison guards, who are employed alongside their victims, rather than the inmates that they are paid to control. The female victims, employed by the BOP, made detailed allegations of not only harassment, but of a culture of tolerance and cover-up by BOP management as well. The Times story said that female workers who reported harassment “faced retaliation, professional sabotage and even termination”, while the male attackers were promoted causing their careers to flourish.

Months later, during the height of the holiday season of 2019, fourteen currently and former BOP female prisoners jointly sued the federal government over sexual abuse they claimed to have suffered at two federal prisons in Florida. Seven of the women are still incarcerated and bravely listed their names in the suit despite the BOP staff practice of punishing all female prisoners making a sexual harassment claim.

In a Miami Herald article, the lawsuit is described as providing “stark, chilling detail.” The suit describes how female prisoners were lured into areas that were not equipped with surveillance cameras, such as private offices and sheds, and stalked by male guards until the women were forced to submit.

Following the Miami Herald report detailing sexual abuse claims, which included the rape of female prisoners by male guards at FCC Coleman Camp and at FCI Tallahassee, Senators Marco Rubio and Rick Scott, along with Rep. Donna Shalala issued statements expressing their concerns. Senator Rubio has demanded that the Federal Bureau of Prisons conduct a thorough review at the Coleman Prison Complex.

Although the #MeToo movement is most viewed as an effort that targets men for the sexual harassment of women, the movement also calls out anyone who would victimize those who are simply different. Another #MeToo success was marked by the recent resignation of Congresswoman Katie Hill. The first-term California Democrat was on her way to the top of Capital Hill until an inappropriate relationship between her, her husband, and a 22-year-old female staffer became public. The openly bisexual Congresswoman admitted that the relationship was “inappropriate.” “No one should shed any tears for Hill,” said Tiana Lowe on WashingtonExaminer.com. Her ouster is a “#MeToo success story”- proof that “the powerful, even women, can still be held to account.”

Advocating for victims’ rights is nothing new and it does not stop with harassment against heterosexual women. The #MeToo movement has been known for groundbreaking efforts in the arena of helping those in the LGBTQ community, but much more is to be done for those who are incarcerated. Knowing where to turn to, for help, is half the battle. One of the most reliable guides to LGBTQ resources for the incarcerated is the “Inmate Shopper”. 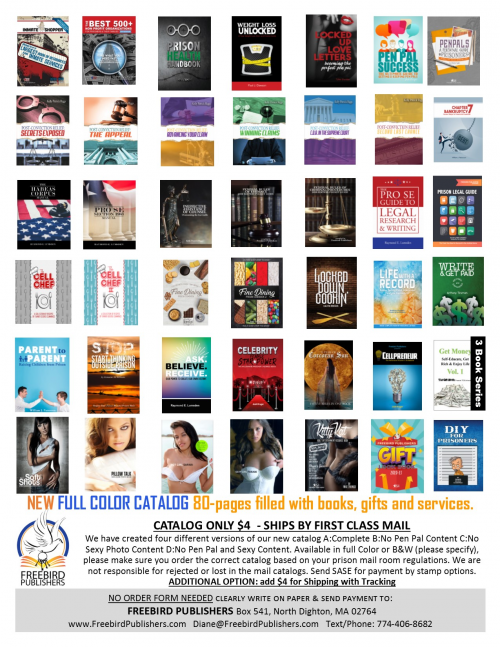