It is everyone’s duty to do their part in securing a safe and nurturing community. Most do all they can and take every step they can think of. But, almost no one takes into consideration the effect of a prisoner returning to their neighborhood. Nor the good they can do by being a part of their lives before they leave prison. Penacon (www.penacon.com) helps to create community ties long before prisoners reach their new homes, and they help everyone take part.

Each year, more than 700,000 people are released from state and Federal prison, while another 9 million cycle through local jails. Statistics indicate that more than two-thirds of state prisoners are rearrested within three years of their release and half are re-incarcerated. High rates of recidivism mean more crime, more victims, and more pressure on an already overburdened criminal justice system.

Studies have shown that prisoners who maintain close community ties are far less likely to recidivate as compared to those who do not. Those who frequently correspond with friends and family are proven to be more prepared to reenter society. It makes no difference whether contacted by an old friend or a new one, prisoners are positively affected with each letter that they receive.

Penacon, recognizing the great need for community involvement, offers free access to the profiles in their database to anyone who wants to write a prisoner. It is now easier than ever to be a positive influence on a prisoner’s life.

Penacon, invites everyone to visit their site, browse prisoner’s profiles and send a message. Be a part of positive change to a prisoner and a community with a single message. www.penacon.com is a safe, secure web-based pen pal service that is easy to use.

Now, more than ever, web-based pen pal sites have features that allow communication with prisoners without sharing a physical address. And, with more prisons using email services like JPay and Corrlinks (inmate email systems) it’s easier than ever to begin a pen pal relationship and getting to know these men and women before sharing a physical address (if ever). The email feature provides such a high level of security that most pen pals are not bothered by the crimes the prisoner may have been accused of. 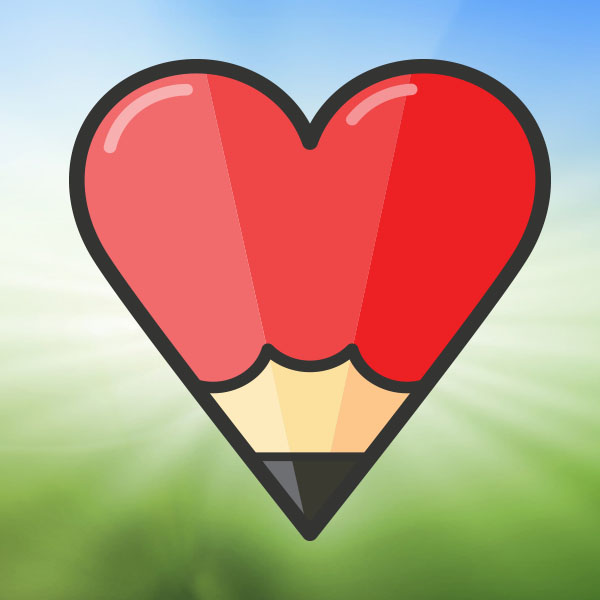