In recent years, a Nationally known publishing company has raised awareness to injustice and wrongful convictions by collaborating with some of the most effective post-conviction advocates in the world. Freebird Publishers has released books to help prisoners become the person that their communities need them to be, to become a positive influence over the upcoming generations. Books that help fight recidivism and others that help prisoners reduce their sentences. In addition, Freebird Publishers brings awareness to misconduct that is practiced by a handful of people in the criminal justice system.

Freebird Publishers has made this task possible by collaborating with dedicated advocates known only as Jailhouse Lawyers. Jailhouse Lawyers are dedicated to their cause because they know the pain of being incarcerated, often without just cause.

Jailhouse lawyer is a simple term to refer to an inmate in a jail or other prison who, though usually never having practiced law nor having any formal legal training, informally assists other inmates in legal matters relating to their sentence or to their conditions in prison. Sometimes, he or she also assists other inmates in civil matters of a legal nature. The ability that some inmates possess to help other illiterate inmates file petitions for post-conviction relief was first recognized in Johnson v. Avery.

The important role that jailhouse lawyers play in the criminal justice system has been recognized by the U.S. Supreme Court, which has held that jailhouse lawyers must be permitted to assist illiterate inmates in filing petitions for post-conviction relief unless the state provides some reasonable alternative.

With so few professional advocacy resources available, the need for Jailhouse Lawyers increases with the growing prison population. In answer to this growing need Freebird Publishers collaborated with some of the brightest minds in the business. One of which (Kelly Patrick Riggs) was proclaimed by a Chief Federal District Judge to be one of the most successful Jailhouse Lawyers in American history.

Freebird Publishers has and continues to fight for justice and fair sentencing, by producing books that teach average prisoners to battle over sentencing and to become Jailhouse Lawyers as well. Their collaboration with a small number of handpicked authors has produced publications that address a large variety of subjects from criminal conviction to civil litigation. All their books are written in easy to read and simple to understand English. 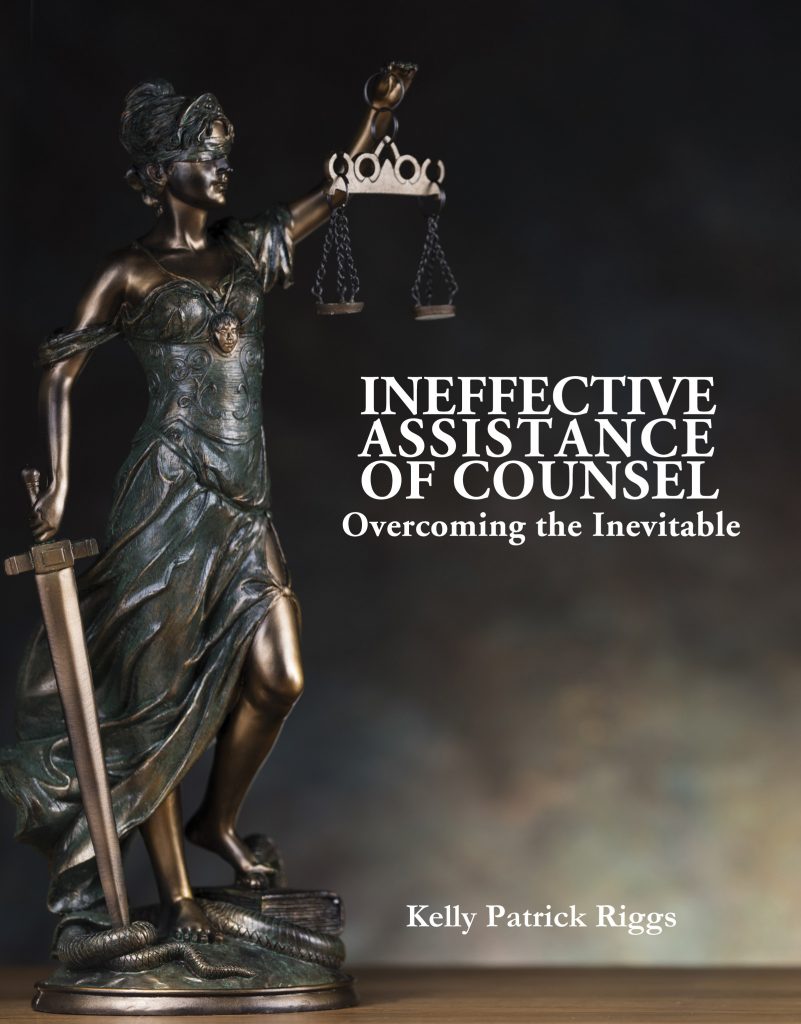 About Freebird Publishers
Freebird Publishers (https://www.freebirdpublishers.com) is headquartered in North Dighton, Massachusetts (MA). They serve the entire United States and international locations. They have earned the confidence of prisoners and their families nationwide by being a leader in the business of providing necessary information and specialized publishing services to inmates and their loved ones since 2013. Freebird Publishers provides a full listing of the hundreds of services available to prisoners in their detailed publication, the “Inmate Shopper”. For more information about the “Inmate Shopper” and the tools it provides that an inmate can use to make their incarceration productive visit: https://www.freebirdpublisher.com or send a direct email to: Diane@freebirdpublishers.com, also accessible to inmates through use of prisoner email systems.